An Online Chess Program for Women and Girls

Make 2020 the year to discover and practice these SUPERPOWERS!

Have you ever wanted to play chess but bought into the belief that chess is not for women and girls? This is not true!

Learning to play chess will equip you with valuable life-skills that go beyond the chessboard, such as:

In the Middle Ages the Queen functioned as adviser to the King, with limited range of motion, one square diagonally at a time. In the Renaissance she evolved into the most powerful piece on the chessboard. Marilyn Yalom calls her “An icon of female power” in her book The Birth of the Chess Queen, and asks: “How did she come to dominate the chessboard, when in real life women are almost always in a position of second power?”

Now is the Time for Us Women to Evolve Into Our Power. The Chess Queen Has Evolved, and so Can We! 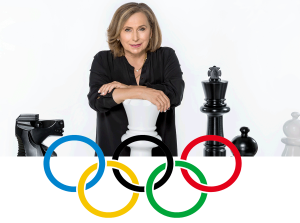 Ivona began playing chess at age 11 in her small town in Poland. She says that discovering the Queen on the chessboard saved her life. She was fascinated by the Queen’s power. By the age of 13 Ivona was playing in national tournaments. At 14, she left her family and moved alone to Warsaw to join the prestigious Chess Club which provided her with coaches, training, and an apartment. She was selected to join the Polish National Chess Team and began to compete internationally across Europe.

In her early 20s, Ivona came to the United States and qualified to be part of the U.S. Women’s Olympic Team. She represented the U.S. in the Dubai and Thessaloniki, Greece Olympic Games, and in numerous other international tournaments.

In 1999, Ivona founded “Chess4SuccessLA”— a chess program specializing in teaching chess to children. She has since taught chess in Los Angeles public and private schools to thousands of children and their parents.

The “Queen Energy” program is driven by Ivona’s conviction that learning chess will empower women and girls to achieve greater success and fulfillment in their education, career, vocation, leadership capacities, and personal lives. 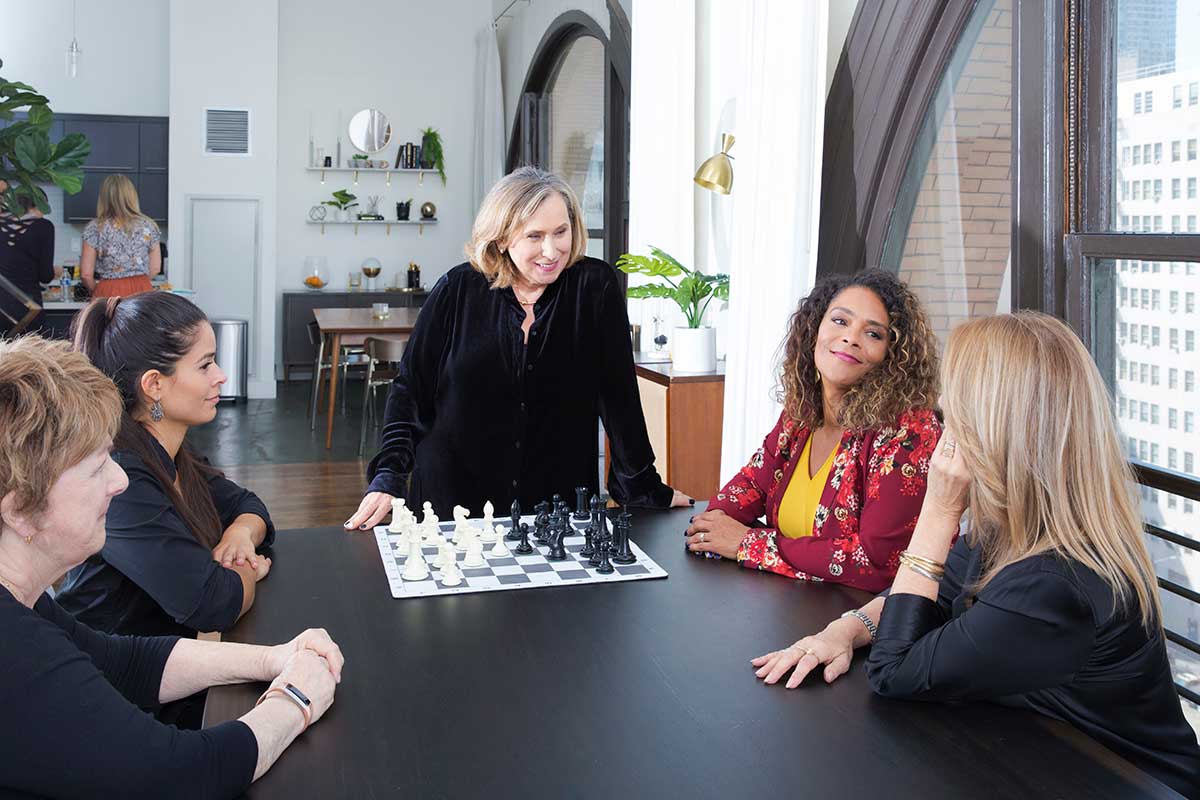 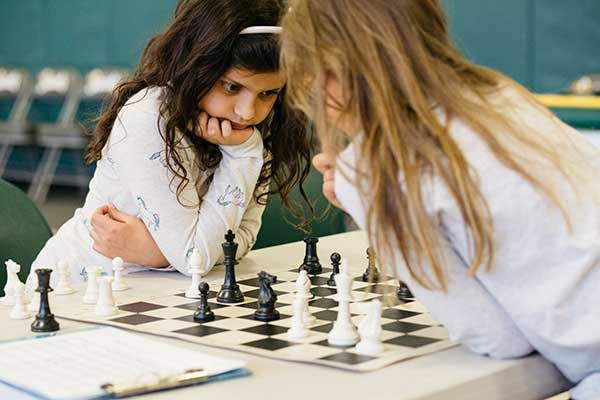 Women and girls, reclaim your power by playing chess!

Sharing is Caring for Other Women's Success 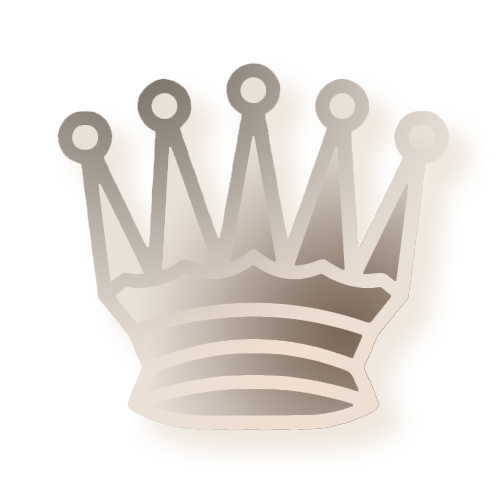 By giving me your e-mail, you’ll receive a PDF with a visual representation of the very basics of chess.