Get your first FREE chess lesson and discover:

YES! I Want to Win the Game of Chess

Get your first FREE chess lesson and discover:

YES! I Want to Win the Game of Chess 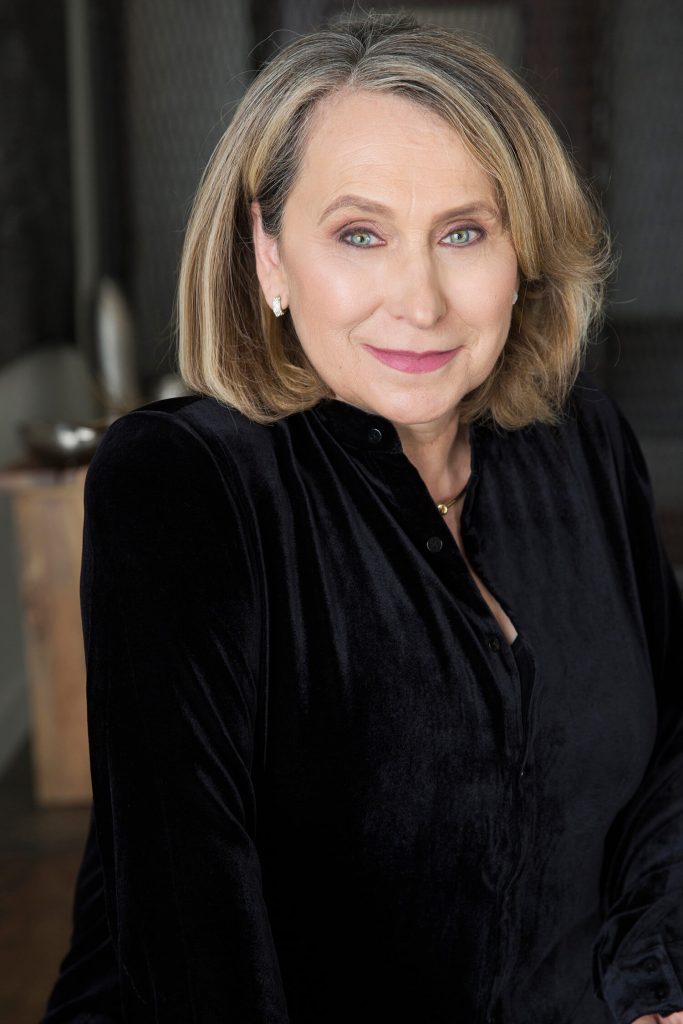 Welcome to the world of chess!

I can’t wait for you to discover the magic of the game.

Now, more than ever, it’s important for women to get on the chess board and claim their place.

Chess not only provides fun and stimulation — it also helps you develop your strategic thinking, creative problem-solving, resilience and resourcefulness in the face of challenge.

I’m passionate about helping women, just like you, claim their power by learning — and mastering — the game of chess. I want women all over the world to experience the fun, excitement and personal growth that chess offers.

My mission is personally meaningful to me because I played chess at a time where women weren’t welcome in this world.

Many women missed out on a truly amazing sport. It’s been my goal to change all of this.

Since I was a teenage girl, I’ve mostly felt like a lone ranger as a woman in chess, meeting few other chess women, hoping to inspire and invite more women to join the game.  I started playing chess at age 11 in my small native town, Cieszyn, in southern Poland.

By the age of fourteen, I was a professional competitor and was brought to Warsaw, the capital, to represent a prestigious Polish chess club, “Polonia Warszawa.”

In 1980, in my 20s, I took the big leap and immigrated to the United States. Here I became a member of the U.S. Women’s Olympic Team. I was a top contender in several U.S. Women’s Chess Championships — and in 1984 and 1986, I represented the United States twice in the World Chess Olympiad in Greece and in Dubai.

After the Olympics, I was ready for my next chapter… I wanted to make an impact by teaching others this incredible game.  So in the late 1990’s, I developed Chess4SuccessLA, a comprehensive chess-learning program that improves intellectual skills and self-esteem for children and adults.

I’ve since been teaching chess to women, couples, and kids in elementary schools, both in person and online…and paving the way for women in chess.  With the popularity of The Queen’s Gambit, it’s wonderful to see the world around us finally recognize that women have their place in the game.

I’m excited for the journey ahead of you!

Once you’ve downloaded your first lesson, please be sure to reach out to me at ivona@chess4successla.com. I’d love to hear how it goes!

YES! I Want to Win the Game of Chess
Scroll to Top

Get your first chess lesson FREE!

Enter your first name and email below to claim.